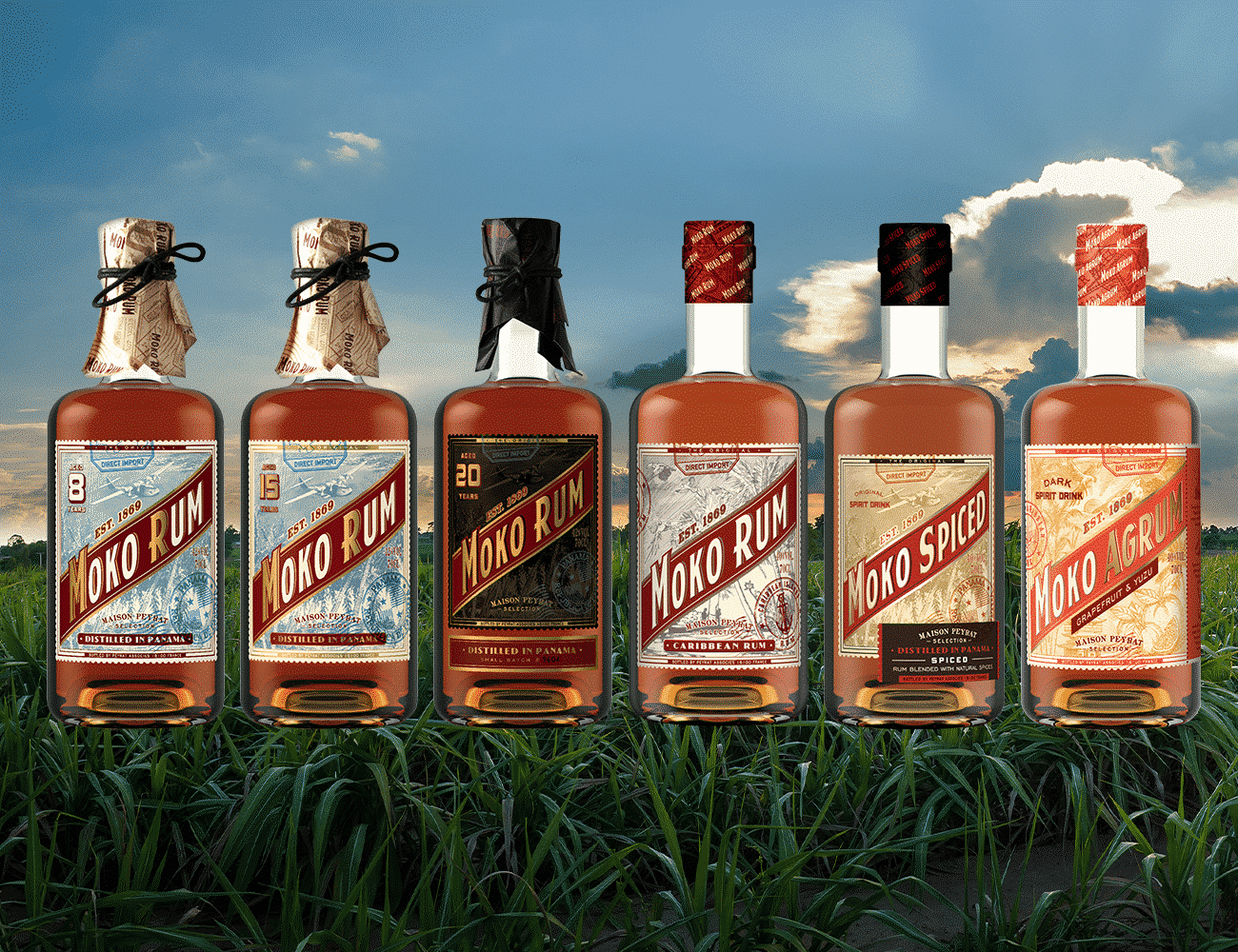 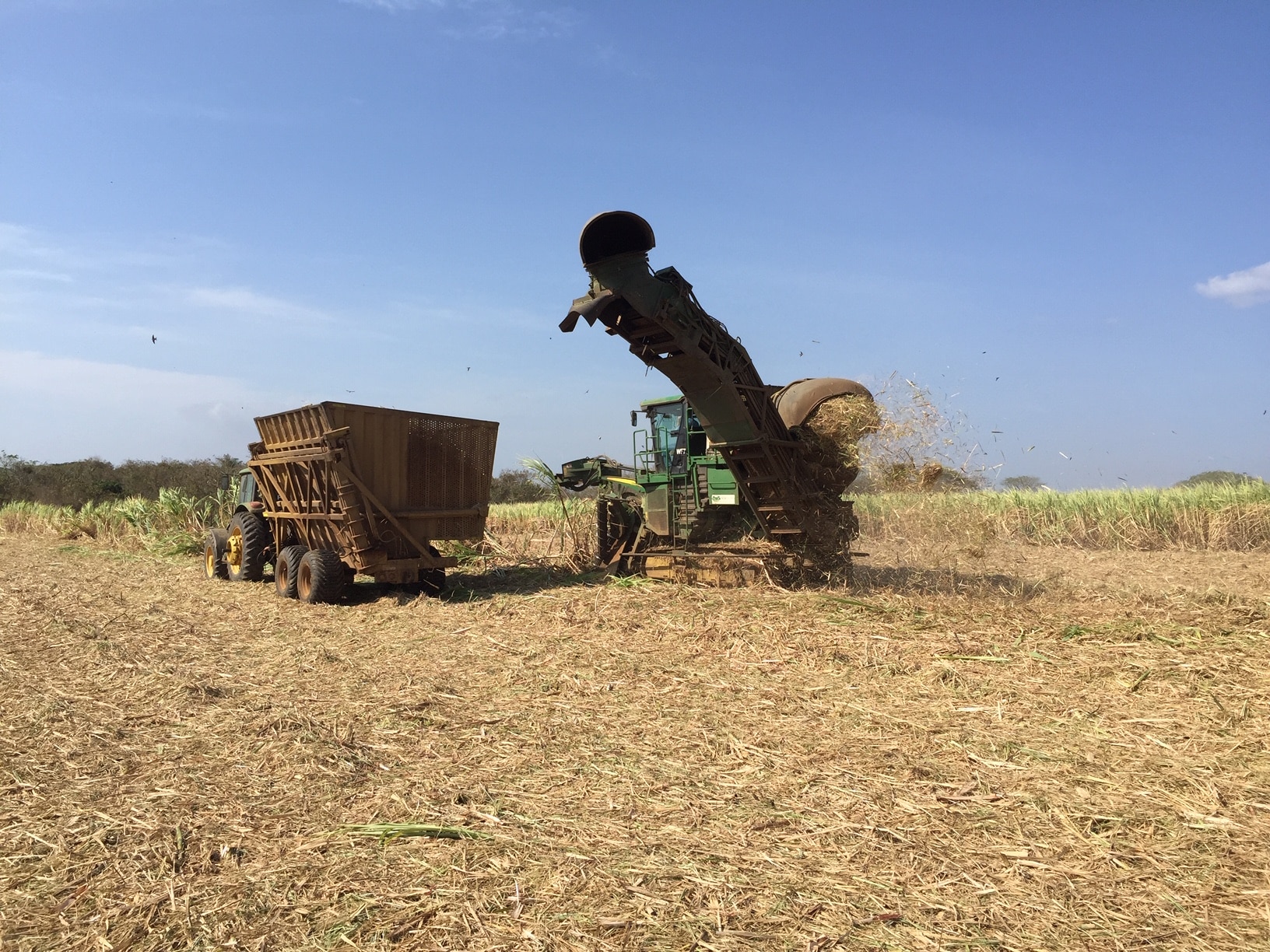 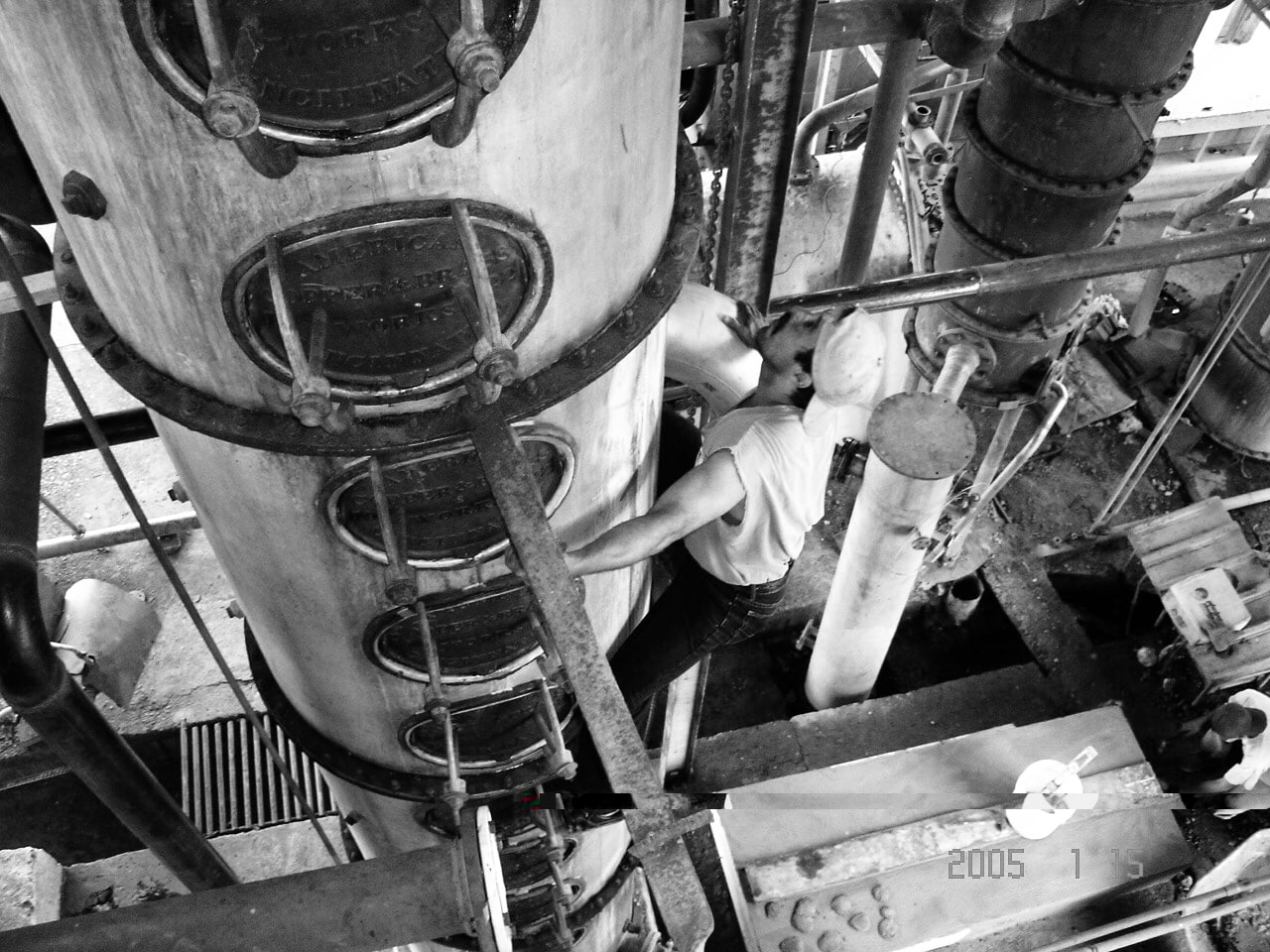 The story of this brand started in 1869 when Ernest and Maurice Lasserre, two brothers from Bordeaux, decided to create their brand of rums MOKO. Imported from Martinique and Jamaica, the rums were selected by the two brothers in the interest of quality and tradition. The brand disappeared in the 60s after almost a century of existence. 2017 saw the renaissance of Moko Rum. Armed with his experience and expertise in wine and spirits, Philippe Peyrat, helped by his children Clémence and Edouard, revived the brand following the traditional distillation methods used by their ancestors.

Moko Rum (aged 8, 15, and 20 years) are gourmet rums aged in the traditional fashion in Panama in bourbon casks – not solera-aged – then imported at maturity to be aged 3 to 6 months more in Cognac casks, in the Maison Peyrat cellars. This process brings an elegance and incomparable fullness to these rums.

Three new products are included in the range: Moko Spiced, Moko Caraïbes and Moko Agrum. The first one, originating from Panama, has the particularity of being aged five years in Bourbon casks, in which vanilla beans are infused, before being bottled in Cognac. The second one is a blend of rums from Jamaica and Trinidad, being aged some years before also being bottled in Cognac in the Maison Peyrat cellars. To finish, Moko Agrum was aged several years in the Caribbean. It results from an infusion of grapefruit and yuzu for a great aromatic complexity