The excellence of Italian wine 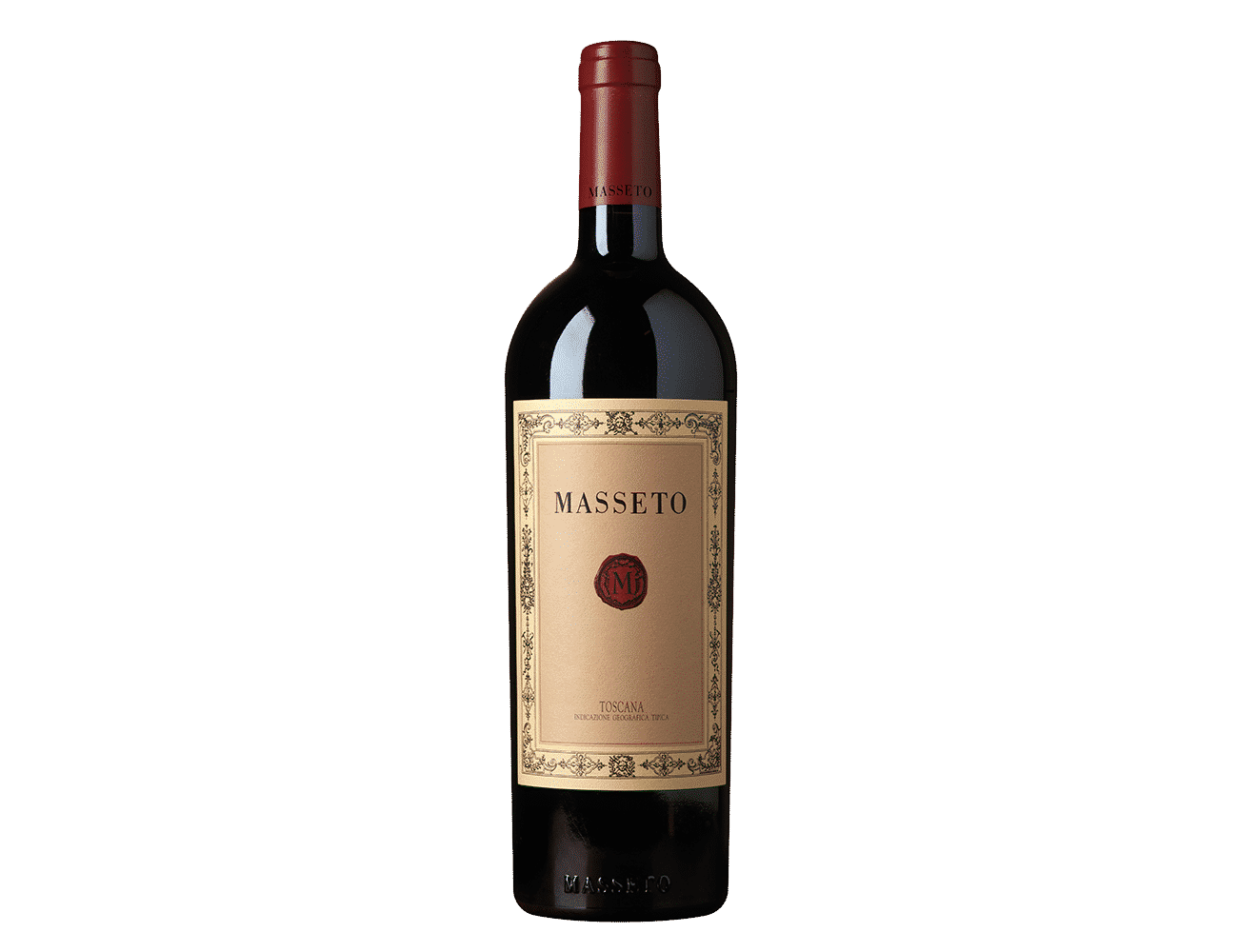 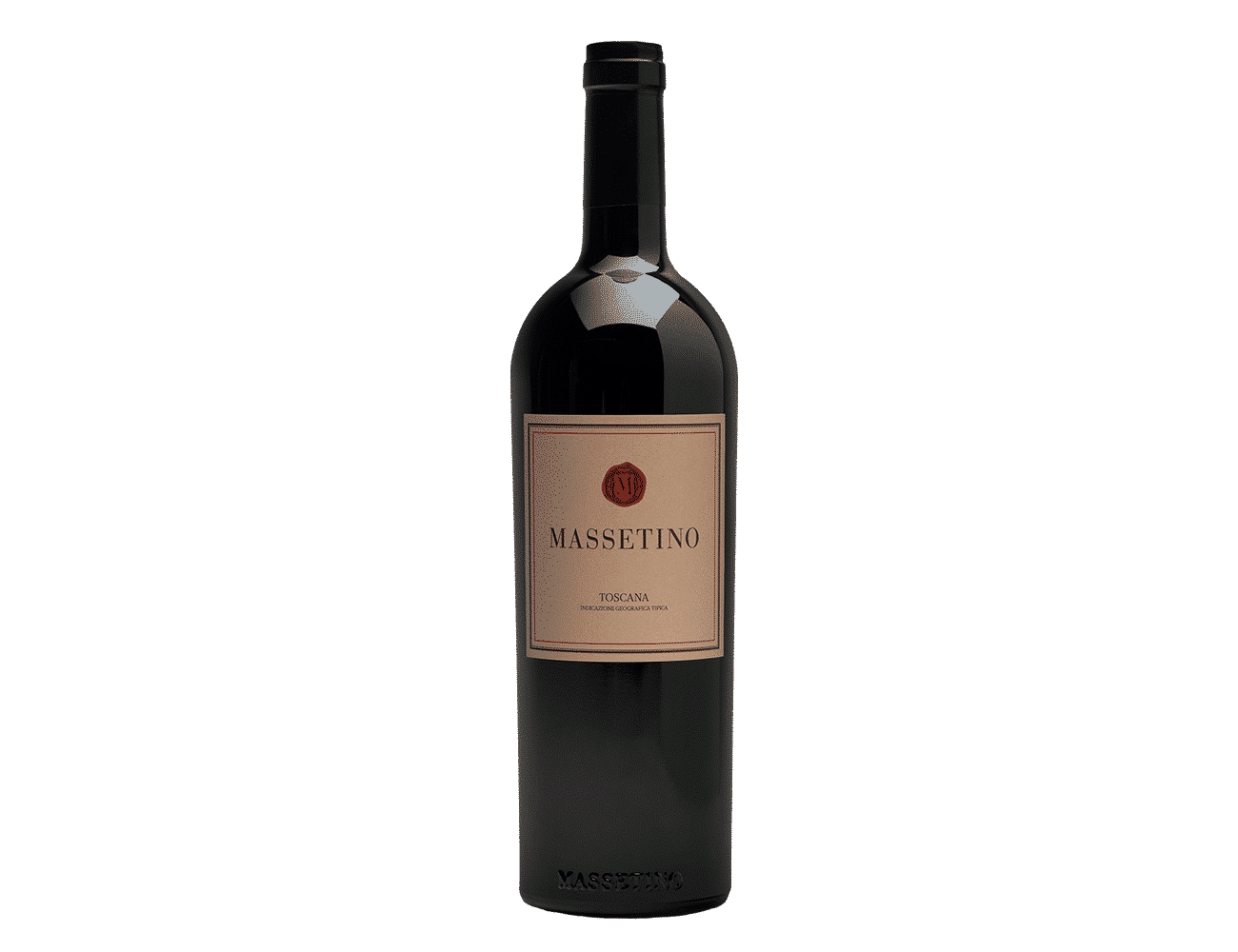 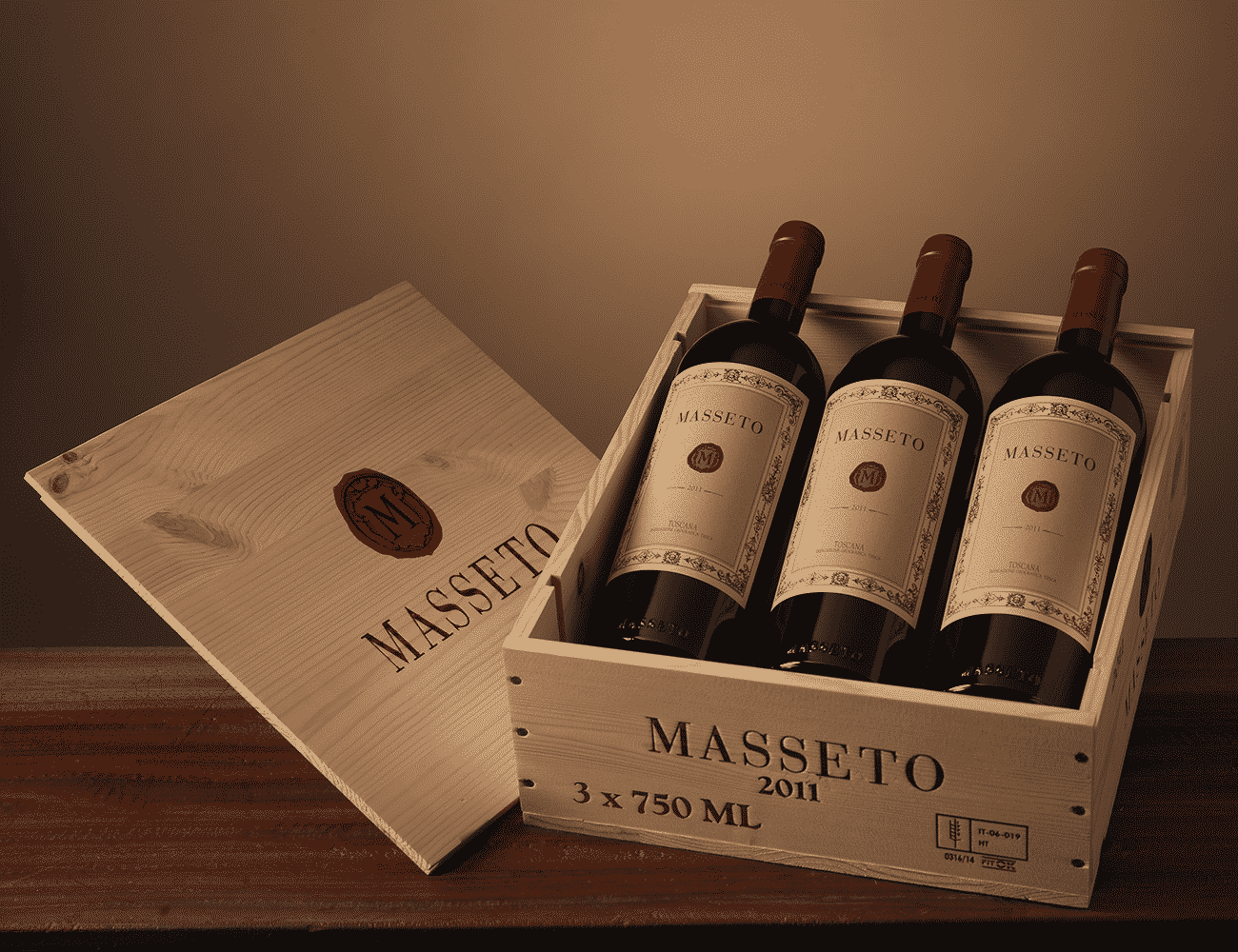 Masseto, a unique italian vineyard which was founded in 1981, is part of the Tenuta dell’Ornellaia estate. It is set high upon a hill, at an altitude of 120 metres, overlooking Tuscany and the Mediterranean Sea. This estate of merely 7 hectares produces a rare wine, highly sought after all around the world.

The philosophy of Axel Heinz, Estate Director, is to create a great wine from an exceptional vineyard, and in the simplest way possible.

Masseto gets its name from clods of blue clay called “massi.” This blue clay dates back to over thousands of years ago, brought in by the Mediterranean Sea. It rose to the surface, directly on the hill of Masseto, and today forms in the soil of the vineyard, which in turn benefits from a natural and exceptional mix of minerals and fossils.

Recently discovered in 2019, the second wine of Masseto celebrates the 30th anniversary of its sibling. Massetino perfectly reflects Masseto identity with power, abundance and at the same time secrecy.